Today I tried something I’ve been wanting to try for a while now. I bleached some fuji instant film (fp100c). This is a ‘peel apart’ kind of film, which means that you get two images: a positive image (the print) and a negative image that is covered in black, so most people throw this away. But somewhere along the way somebody found a method to make some use out of the black negatives: when you bleach them, you can get a proper negative that you can scan.

There are several ways to do this, I chose to try it this way, because it didn’t seem as messy and damaging as some other videos I saw. For this method you need:
– some fuji fp100c negatives
– masking tape
– a piece of glass (for example from a photo frame)
– a (soft) paint brush
– bleach (i used cheap toilet gel with javel)
– two small containers (bleach in one, cold water in the other)
– paper towels
– something to hang them up for drying.

The steps are quite easy, you first take off the excess paper around the edges, then tape the negatives to the glass (black side up). Then apply some bleach with the brush, take off the black with a paper towel. In my case, the black came off almost immediately, but this will depend on your bleach. Dip the brush in some water and go over it again, and take off the rest with the paper towels. After that you take off the tape, and rinse the negatives in some water. The front is a bit slimy, so I rubbed it gently until all the goop had come off. After that, just hang them up to dry!

Here is an example of what you get after scanning (and some color correction):

And for comparison the positive image (this was fp100c silk, which I tried for the first time and then found out it has a raster over the image. Wasn’t too happy about discovering that only after I bought and used it.):

As you can see, the negative is a lot sharper and brighter than the positive. It also has more ‘faded’ colors. And it doesn’t have that awful raster (never buying silk again /holds a grudge). It takes a lot more time and effort, but I do like the results. Off to bleach some more!

PS: Always be careful when using bleach, this product is damaging to skin, eyes and clothes. Wear something you don’t care too much about, if possible gloves and protective eyewear. Only use it in a well ventilated area. Also, if you’re doing this for the first time, try this on an unimportant image before applying it to your best work. ;)

Posted in: How to, Instant film, Polaroid 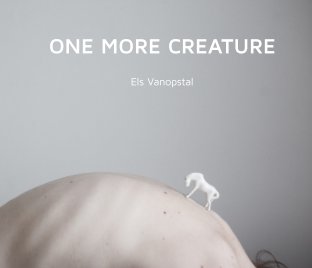 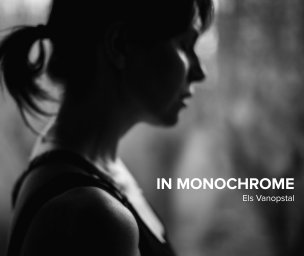